5 Things you can do to get into the Olympic Spirit

After a year’s delay and a lot of ‘will they, won’t they’ there are only a few weeks until the opening ceremony of the 2020 Olympic Games in Tokyo. It will be an entirely different affair this time round, with no overseas spectators allowed and likely restrictions in place for domestic fans. Still there is lots you can do to get in the spirit of the games from your own home. 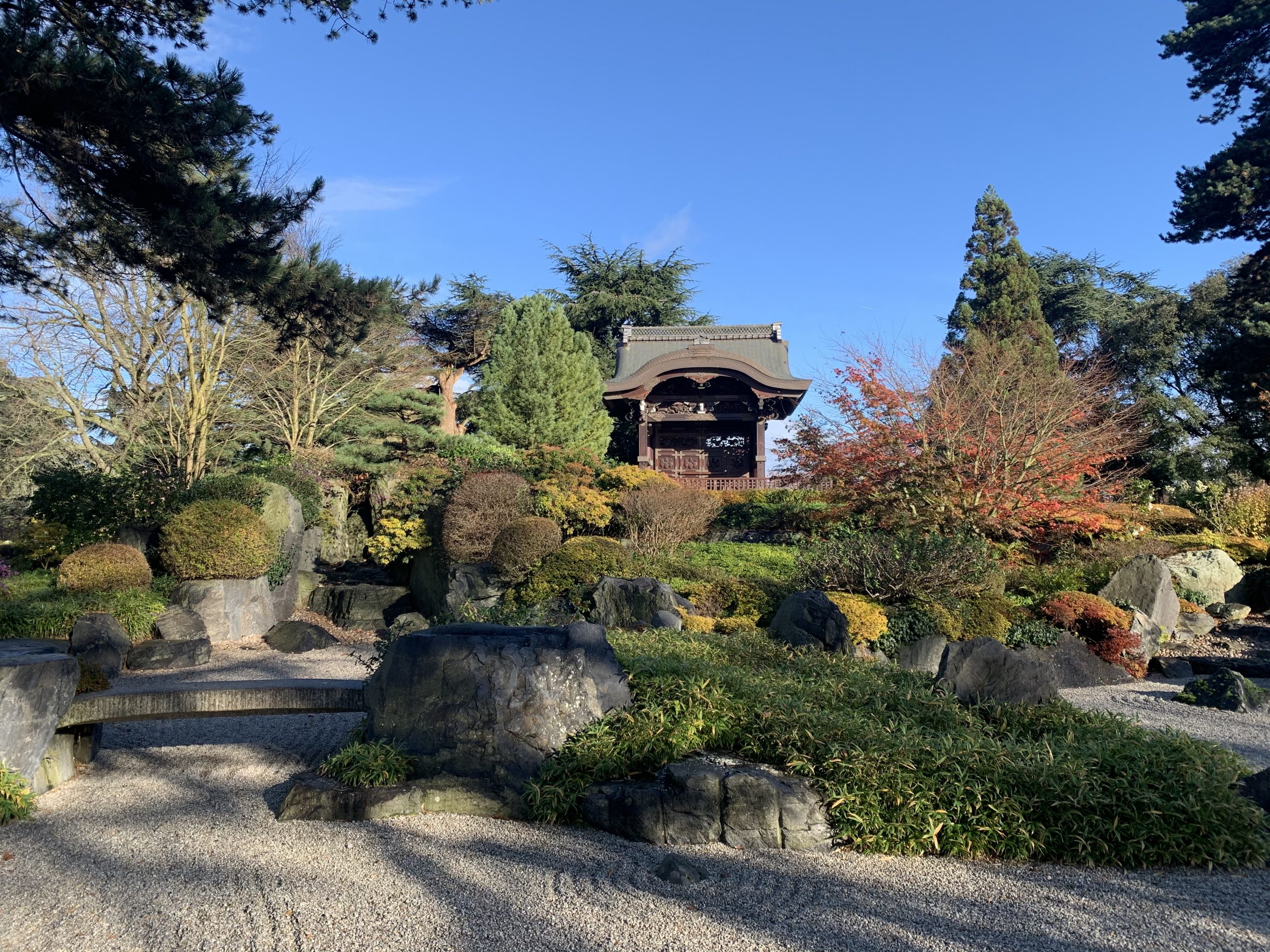 The Japanese Garden in Kew, London

I absolutely love the Olympics, and I think after London 2012 everyone in the UK has become so much more invested in and supportive of Team GB. It’s such a great way to discover new sports and support fresh talents. I hope you’ll all be watching and enjoying Tokyo from afar! 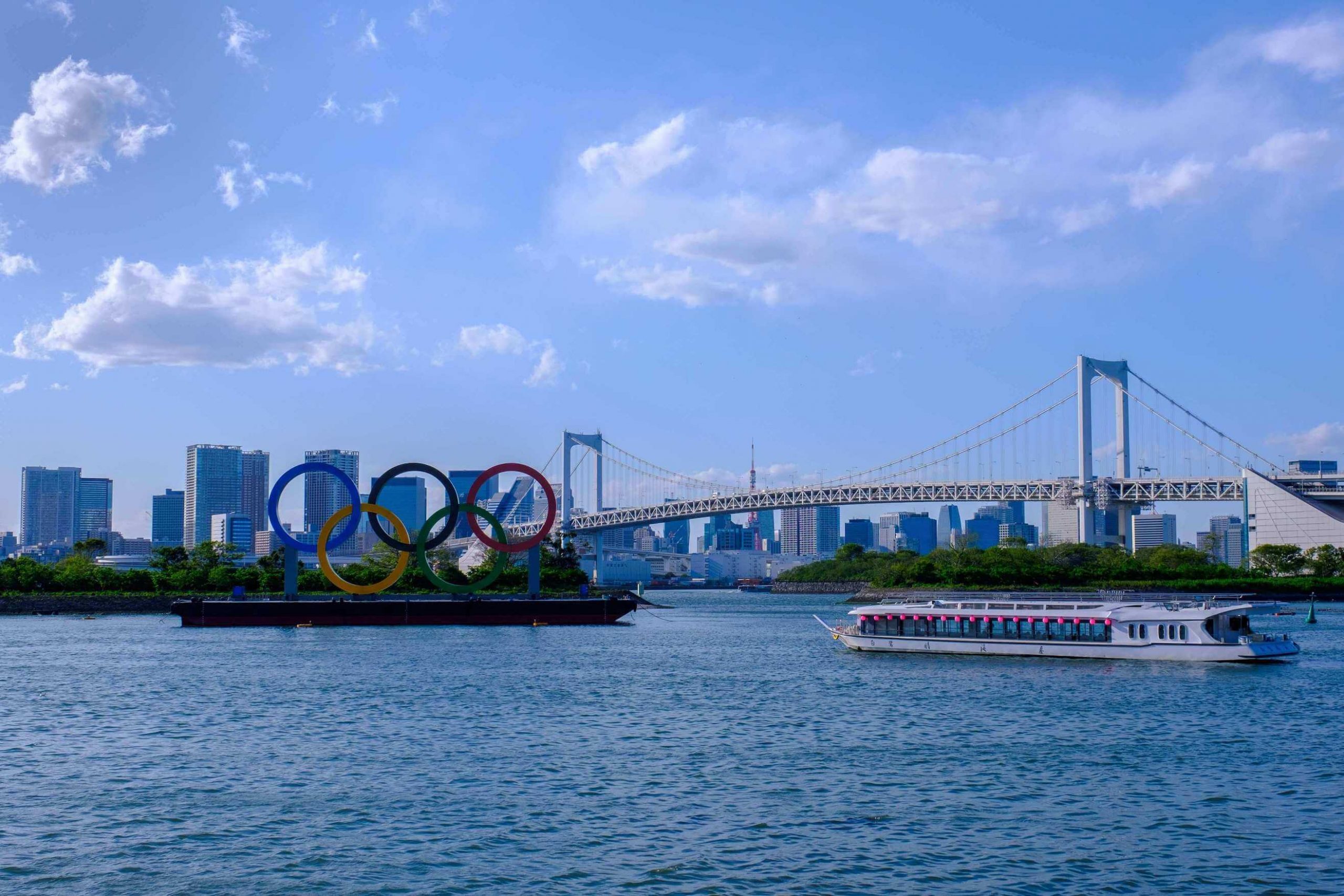