On the 15th May every year Aoi Matsuri, one of the three main Kyoto festivals, is held. Unfortunately, it was cancelled this year but hopefully should be back again next year, and we might be able to enter Japan to see it!

The origins of Aoi Matsuri date back to the 6th Century. During the reign of Emperor Kinmei, there was lots of heavy rain and wind which destroyed crops, causing famine. Diviners found the disaster was punishment by the Kamo deities, and so the emperor sent his messenger to the two Kamo shrines to give offerings to appease the gods and pray for a bountiful harvest. These offerings included a galloping horse. This became an annual ritual, and the galloping horse display evolved to include archery from horseback.

It wasn’t until the 9th century and the dawn of the Heian period that the festival became what we see today. Kyoto had just been established as the imperial capital, and so the deities of the Kamo shrines became known as the protectors of the capital. Aoi Matsuri became an annual imperial event and the large procession from the imperial palace and then to the two Kamo shrines was introduced.

The procession involves the Imperial Messenger, as well as two oxcarts, four cows, 36 horses and six hundred people, all dressed in the traditional clothing of nobles from the. Heian period. Amongst the people are women in colourful kimono, often accompanied by umbrella-bearers, men carrying offerings to the deities and imperial guardsmen. The two most important figures in the procession are the Imperial Messenger, who carries the words and offerings of the emperor directly to the Gods, and the Saiō-dai, or Imperial Princess. Traditionally the Saiō-dai was a daughter or sister of the emperor, who entered the service of the Shimogamo shrine as a priestess. Nowadays the Saiō-dai is an unmarried daughter of one of Kyoto’s elite families. To be chosen is a very high honour. The Saiō-dai is carried on a palanquin during the procession. 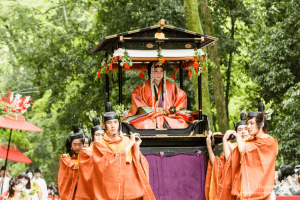 As you can see in the above video, all the people taking part have a sprig of hollyhock (or aoi) pinned to their clothing. This is where the festival takes its name from, as aoi was believed to offer protection during the Heian period.

The procession starts at the Kyoto Imperial Palace, before making its way to the Shimogamo Shrine, where the shrine rites are carried out. They then proceed on to the Kamigamo Shrine where shrine rites also take place. The festival ends when the Saiō-dai dips her hands into the Kamogawa River.

The festival looks really amazing, and I hope to be able to visit Kyoto and see it at some point! 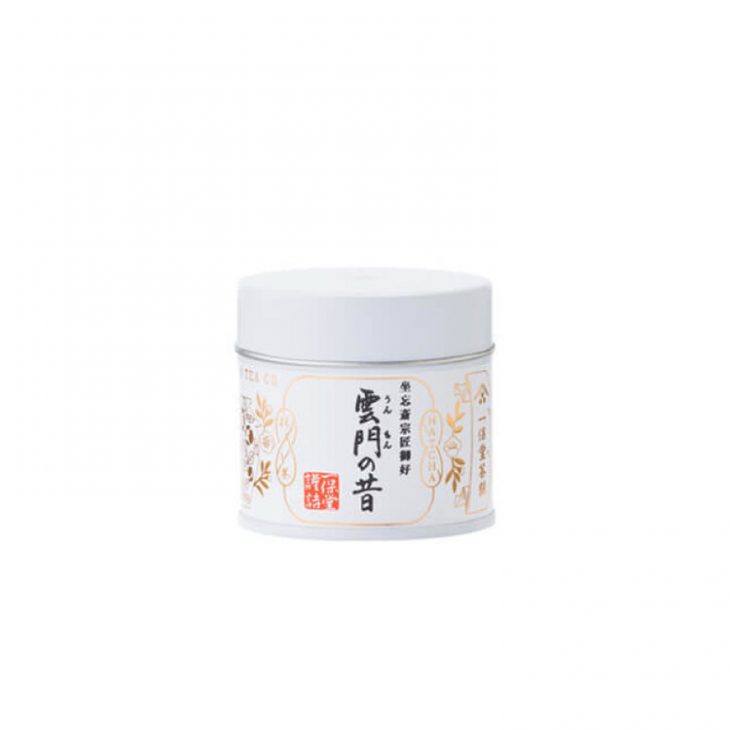 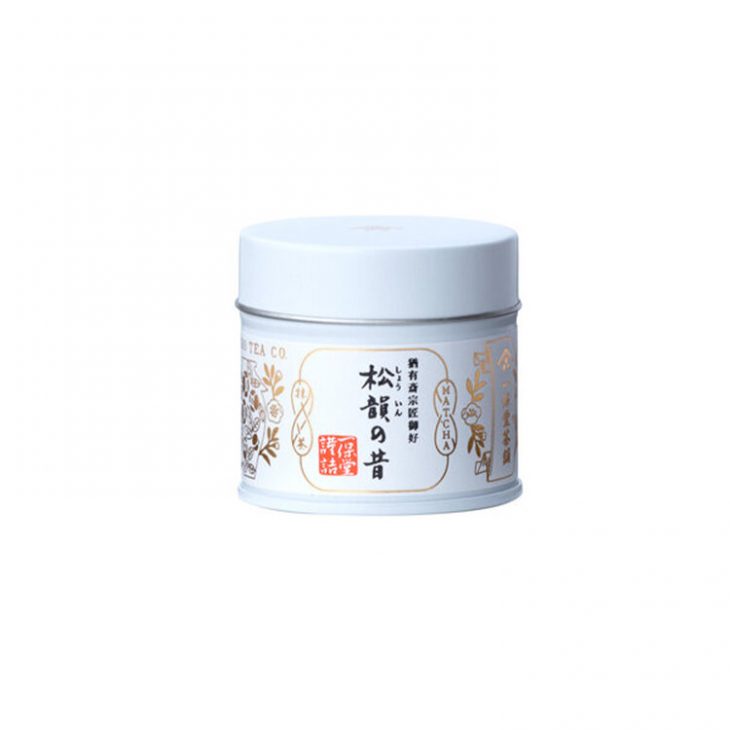 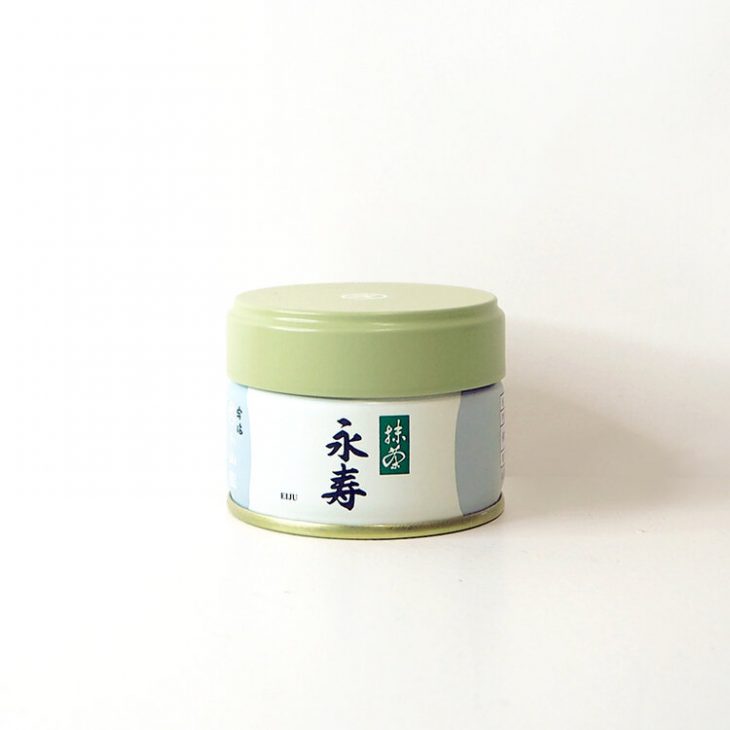 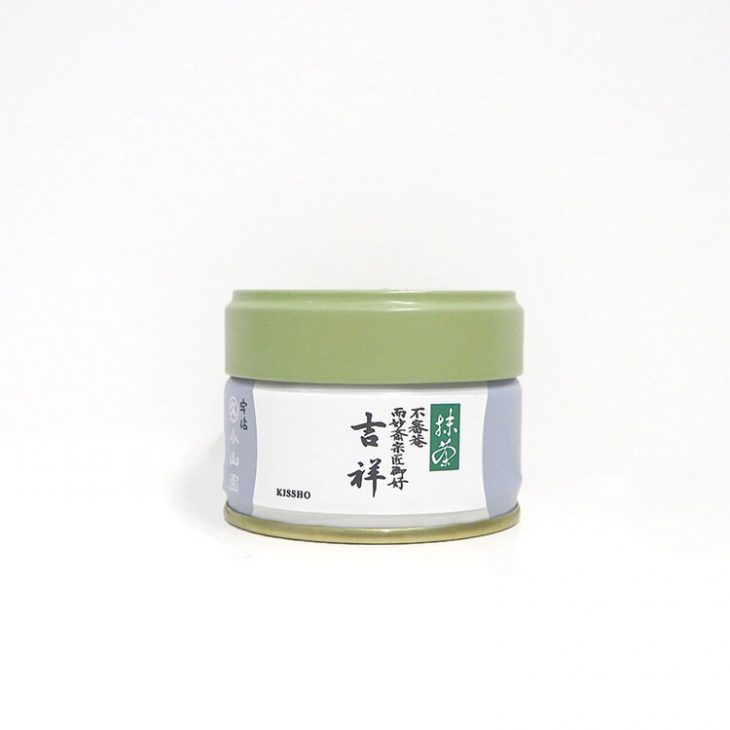