Hobonichi vs Stalogy – Which should I choose?

We get asked a lot whether Hobonichi or Stalogy is better, and which one people should buy. It’s a difficult question, as they’re both rather different but I’ll run through the key features of each!

Comparing the Hobonichi Cousin and the Stalogy A5 365 Day Notebook

First the similarities – both are A5 books, with thin, gridded paper. The Stalogy Notebooks have a coated cloth cover, and are available in a range of colours, whereas the Hobonichi Cousin has a cream, card cover. Of course, there are a variety of Hobonichi covers to go over the cousin, with different designs and styles. The Stalogy 365 Day notebook has 368 pages, each with a small section at the top, where you can select the day, date, and month, or ignore it completely if you want to. The Hobonichi Cousin is a day per page notebook, so each page is numbered with the day, date, and month with some calendar pages at the front and informational pages at the back. The Hobonichi Cousin has 544 pages, and so is thicker than the Stalogy notebook, despite having slightly thinner paper.

Hobonichi uses Tomoe River paper, a paper known for being extremely thin, but still strong, bleed-proof, and enjoyable to write on. It is more ‘slippery’ than other types of paper, so the pen glides over it making writing very pleasant. Stalogy uses a similar paper, which is often mistaken for Tomoe River paper, but is in fact a proprietary paper that they developed themselves. It’s a tad thicker than Tomoe River so there’s slightly less ghosting (the ink being visible on the other side of the page), and it holds up better for those who write with strong pressure.

The Verdict – It’s a very tough call, so I’m going to give a bit of a cop out answer. Both books are brilliant but have quite different uses. The Hobonichi Cousin is very obviously a yearly planner. If you’re looking to plan out what you’re up to, or keep memories of what you’ve done, then this book is ideal. The Stalogy on the other hand is much more flexible, it can be used as a yearly planner, but can just as easily be a notebook for jotting down work or notes from a lecture you attended. Use it to draw, or sketch (as this notebook is also available with plain or dotted paper!).

Comparing the Hobonichi Techo and the Stalogy A6 365 Day Notebook

Pretty much the same story as for the Cousin and A5 Stalogy! There are some differences in appearance – the Hobonichi Techo has a stylish textured black cover, with some gold stamping – the year and ‘HOBO’ on the spine, as well as the characters for techo and the Arts&Science logo. The Stalogy is available in four colours – black, blue, red, and yellow – all with simple gold stamping along the top left of the front cover. The Hobonichi has 448 pages, in comparison to the Stalogy’s 368 but with it’s slightly thinner paper, they are pretty identical in size.

Again, it’s how you want to use your book that informs your choice here! Alternatively you can go for a Hobonichi Techo with a cover, and pick up an A6 1/2 Year Stalogy Notebook which will tuck into the cover alongside the Hobonichi quite perfectly, and what’s more if you buy them both from us in the same order we’ll throw in a pack of Stalogy masking dots too! 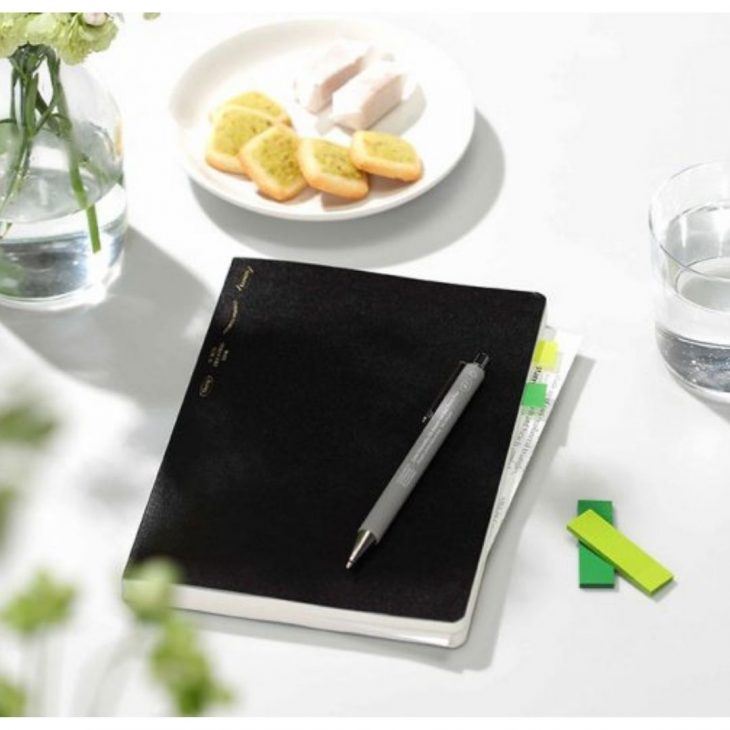 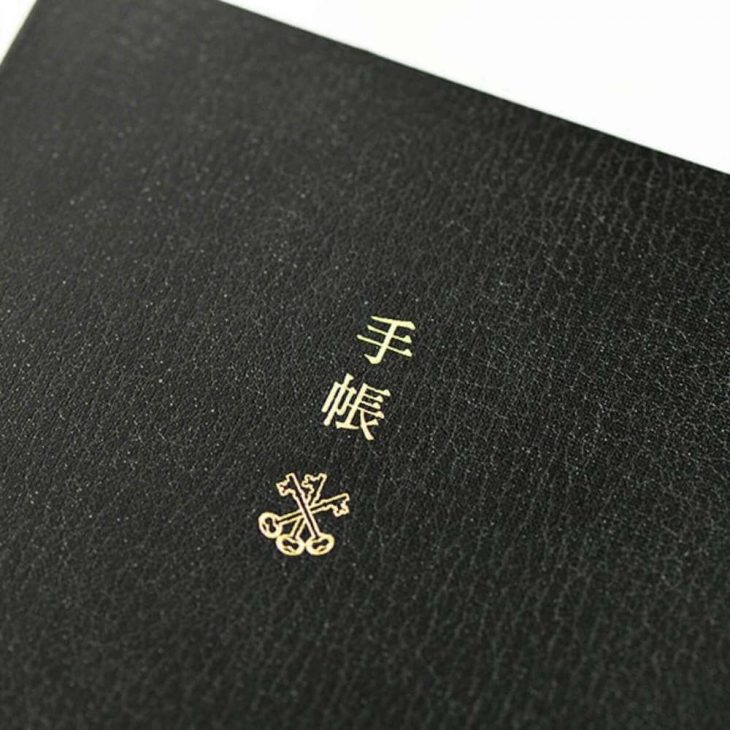 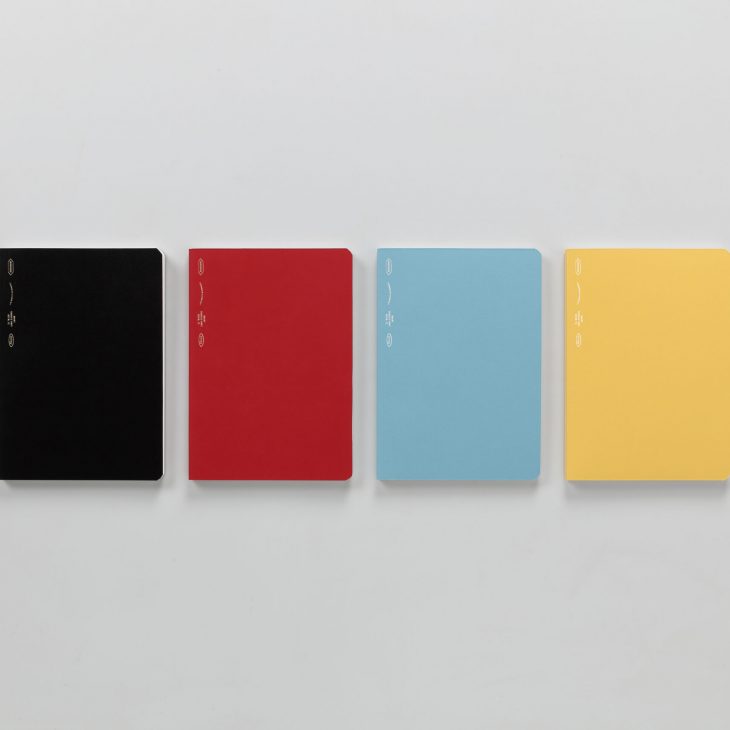