Whilst here in England we tend to associate fireworks with cold November nights, in Japan fireworks are a late summer occurrence, with August being the month of fireworks festivals. The Sumidagawa Fireworks Festival is thought to be the oldest fireworks display on record and takes place near Asakusa, along the Sumida River in Tokyo on the last Saturday of July every year. 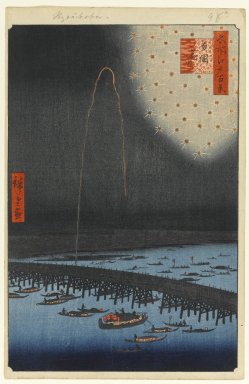 Fireworks at Ryōgoku Bridge by Hiroshige

The festival started in 1733, following the Kyōhō famine. The 8th Shogun, Yoshimune, held the festival to commemorate those who died during the famine, and to scare off evil spirits so the famine would end. It was also held to entertain the masses, who had suffered during the famine. Originally the festival was called Ryōgoku Kawabiraki, and by 1810 had become an annual event. It was held at the Ryogoku Bridge in central Tokyo, over the Sumida River. The festival became larger and more and more spectacular, as different guilds of fireworks makers became to compete to see who could create the most impressive and popular display. 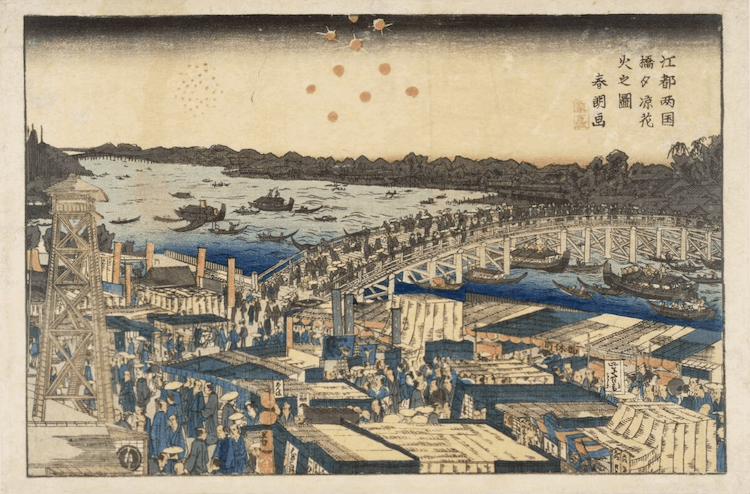 The festival continued growing in size and popularity during the Edo period, and remained popular during the Meiji period, when many traditional festivals were scrapped to follow the modernisation and westernisation of Japan at the time. In the 1920s the fireworks festival was being held less and less frequently, until it stopped being held all together during World War 2. Finally, in 1978 the fireworks festival was held again, although moved upriver to near Sumida Park and renamed Sumidagawa Hanabi Taikai – Sumidagawa Fireworks Festival!

Although it was due to take place on Saturday 30th July this year, unfortunately due to COVID-19 the 2022 festival has been cancelled. But there is a wonderful video of the festival in 2016 showing how great the fireworks are, and just how many people go to watch!

What time of year do you use fireworks where you live? 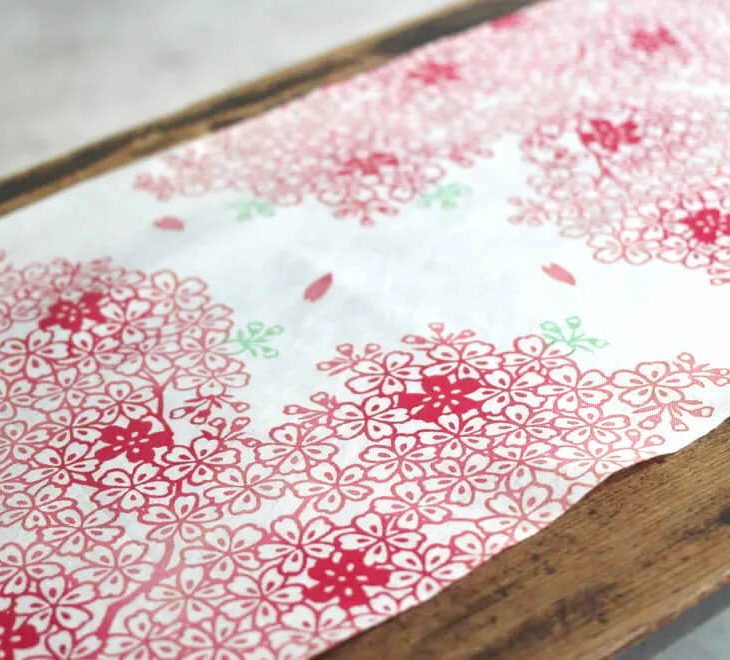 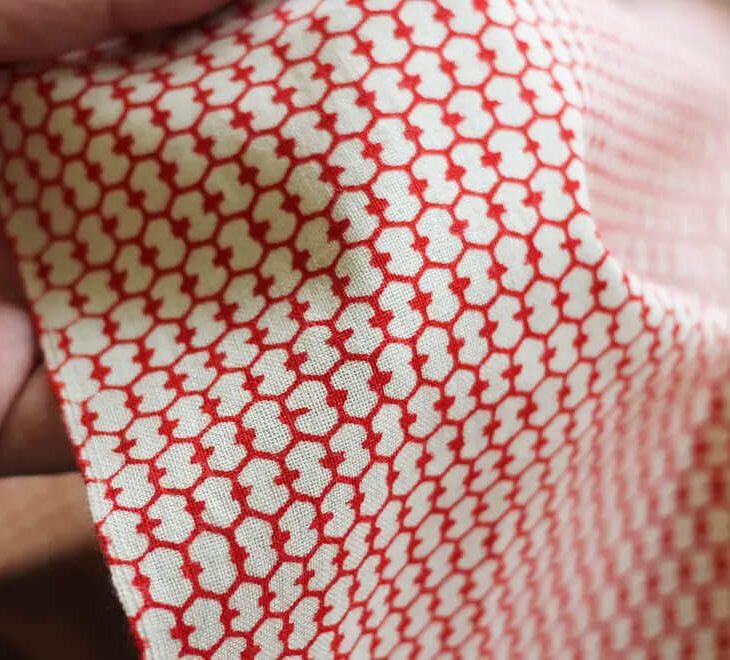 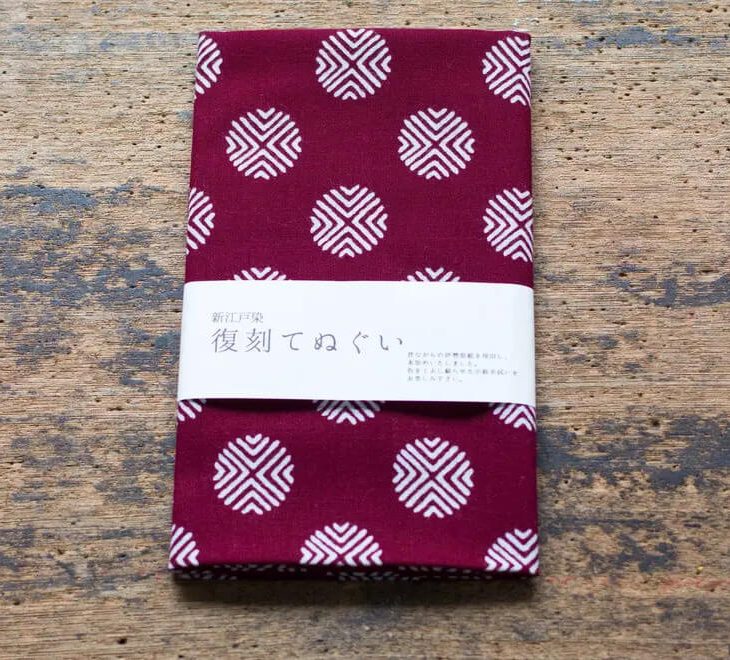