What are Dogu and Haniwa?

Spring is right around the corner in London! As I’m sure is the same for many of you, spring is my favourite season. Flowers start to bloom, the sun shines brighter, and it brings us new things to explore.

The Hobonichi 2022 April Start collection arrived at Nishura East this month. The collection includes an exclusive April Start cover of the Hobonichi Weeks – Dogu? Haniwa?. It’s part of the collaboration between Hobonichi and the Tokyo National Museum to celebrate their 150th Anniversary. The museum showcases more than 3000 cultural items, including national treasures and important cultural relics from various Asian countries.

I’ve been to the museum several times when I was living in Tokyo – it’s the best place to learn about ancient Japanese crafts, and the history and culture behind them. I especially like the room where they showcase the Dogu and Haniwa! 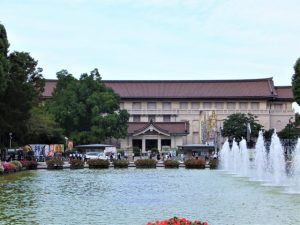 Have you heard of Dogu and Haniwa before? They are small humanoid or animal figures from ancient Japan. People in the Jomo period (14000 – 400 BC) use clay to make these Dogu figures to grant them fertility or safe delivery during childbirth. Some scholars also think Dogu were figures of the Earth or Mother Goddess of Ancient Japanese Animism. 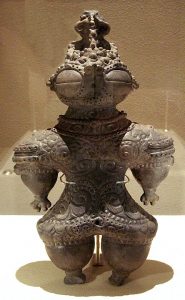 Haniwa are similar figure, but from a later time, the Kofun period (3rd – 6th Century AD). People created a variety of figures – horses, weapons, people, and even houses. These were thought to be used in burial rites, to guard graves and provide the deceased with material objects in the afterlife. Some Haniwa were produced to represent the power and wealth of the Emperor after his (or her) death. 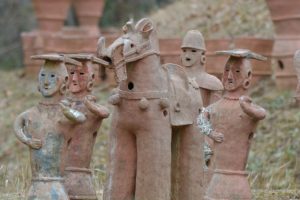 On the cover of this Hobonichi Weeks you can find famous figires like the Mimizuku Dogu (horned owl Dogu) and the Haniwa Keiko-bujin (Keiko-armour Haniwa) and many more!

Why not have a look at this great diary on our online shop and you’re always welcome to visit our showroom to see our products in person!

I hope this cover sparks a new interest in ancient Japan! 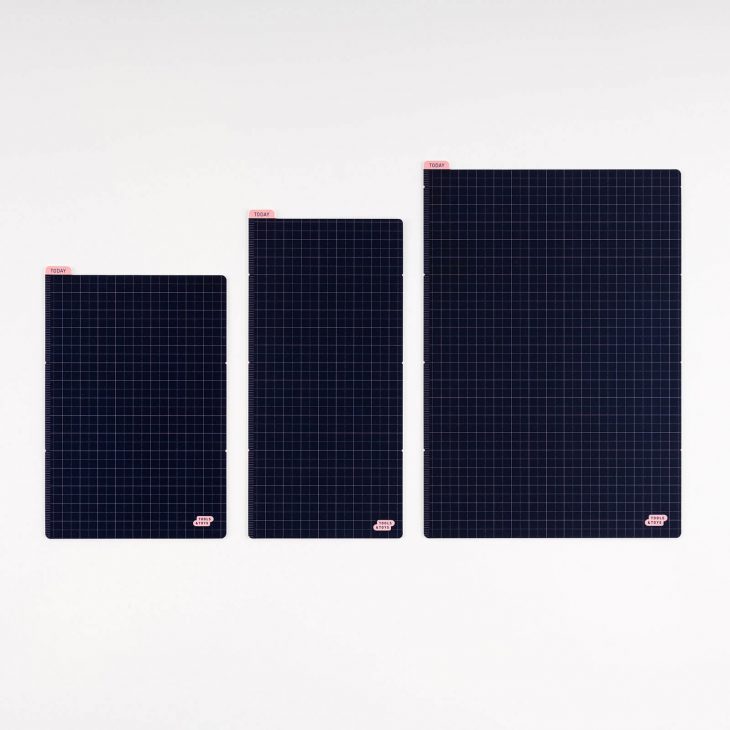 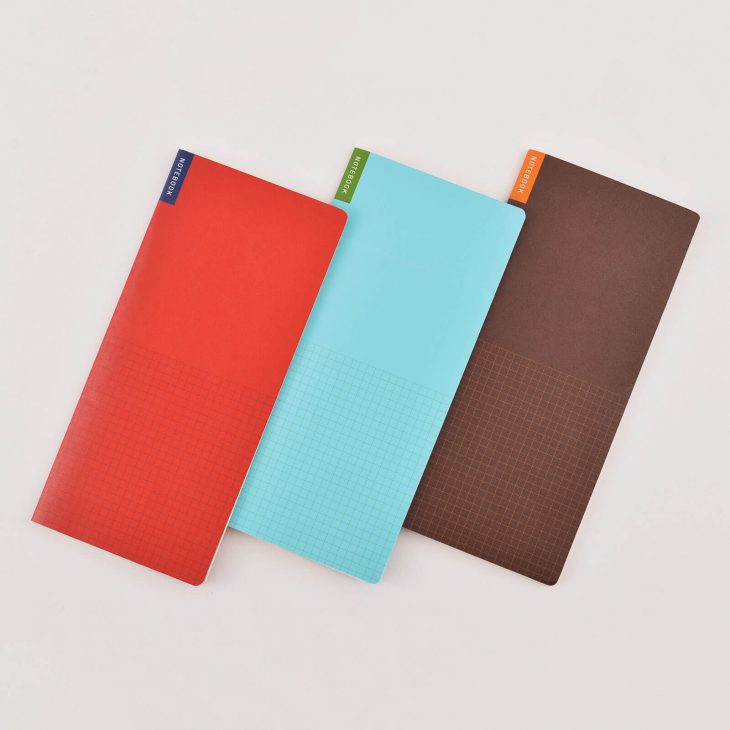 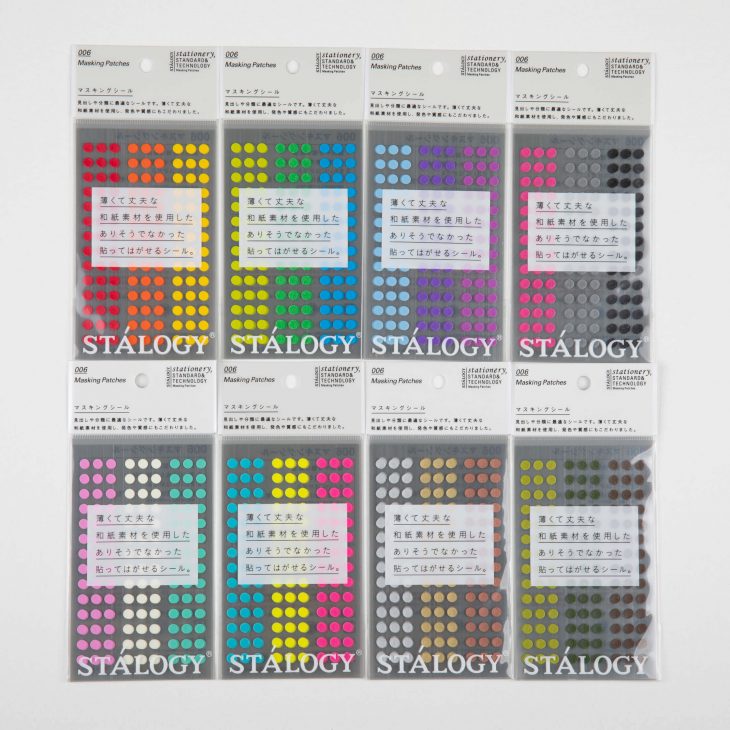 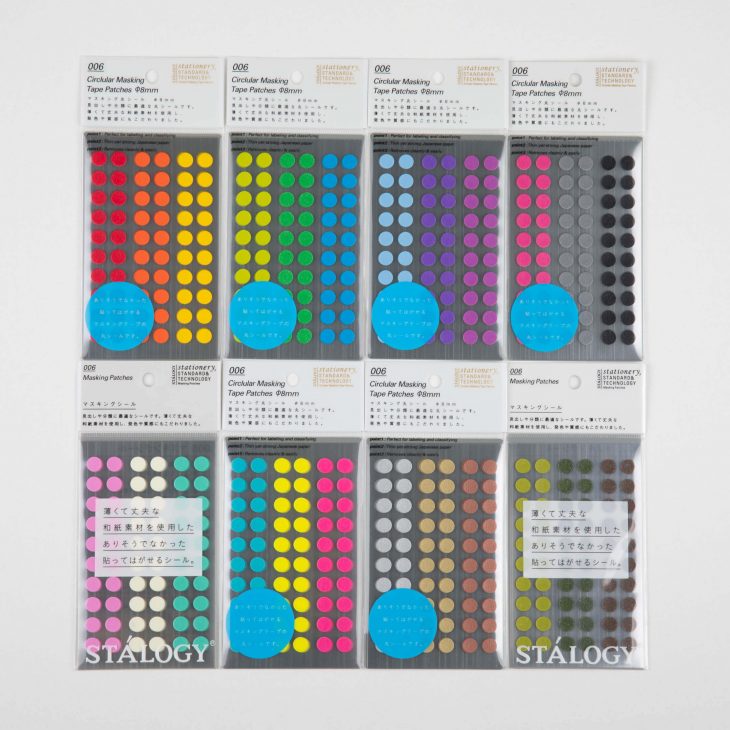 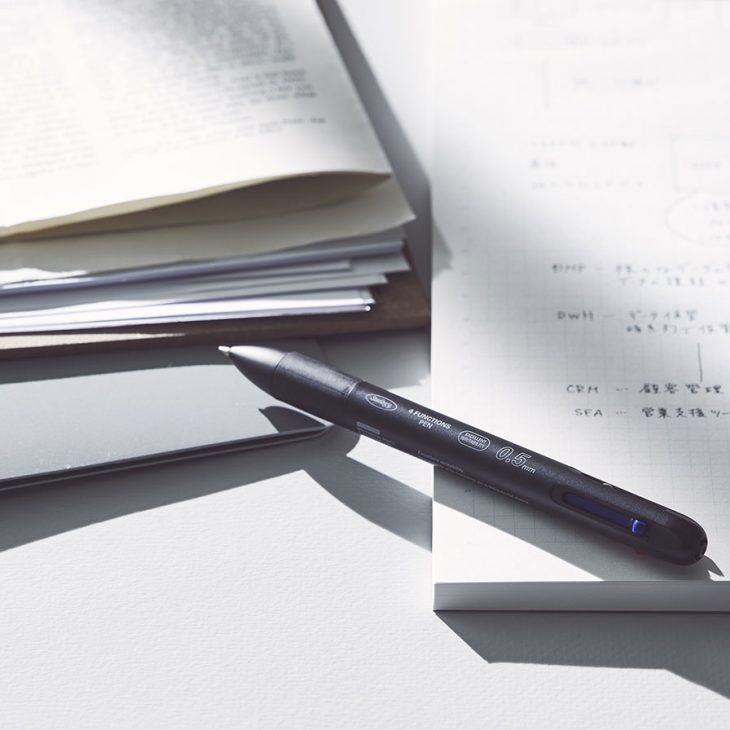 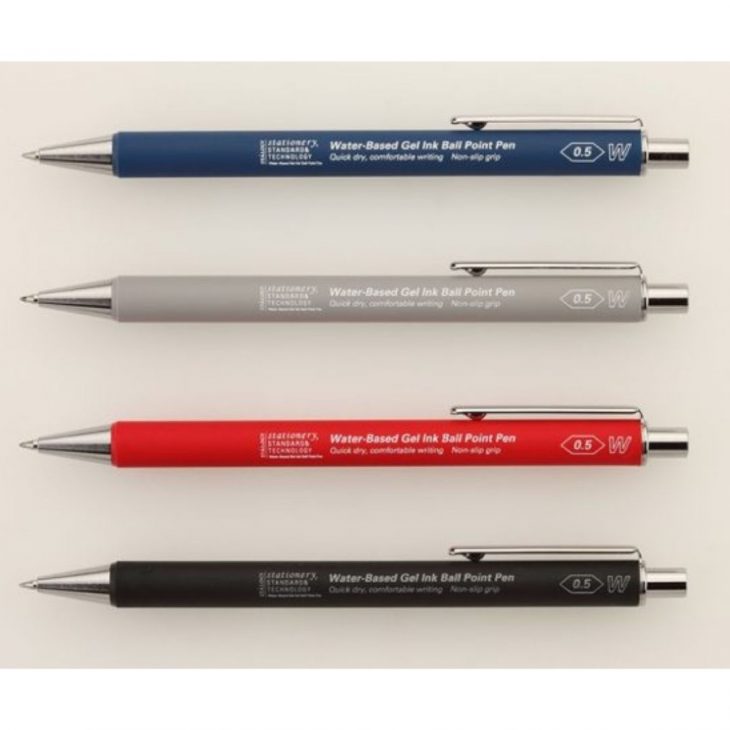