Written by Sei Shōnagon, a court lady to Empress Consort Teishi, during the 10th century. Unable to freely voice her opinion due to her lower position in court it is believed Shōnagon wrote The Pillow Book to privately record her thoughts. A collection of essays, letters, poems, and observations of life in the court and Shōnagon’s musings about her own life the style of The Pillow Book created an entirely new genre Zuihitsu (assorted writings).

A witty and clever collection, it is regarded as an important historical document as it gives the reader a glimpse into Japanese court life in the Heian Period. 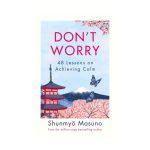 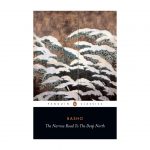 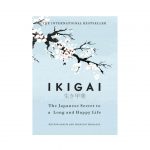 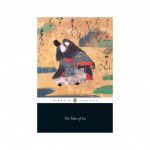 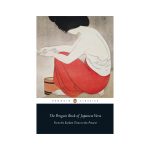 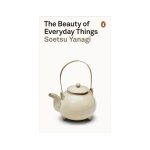 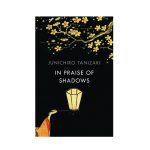 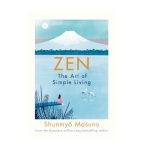 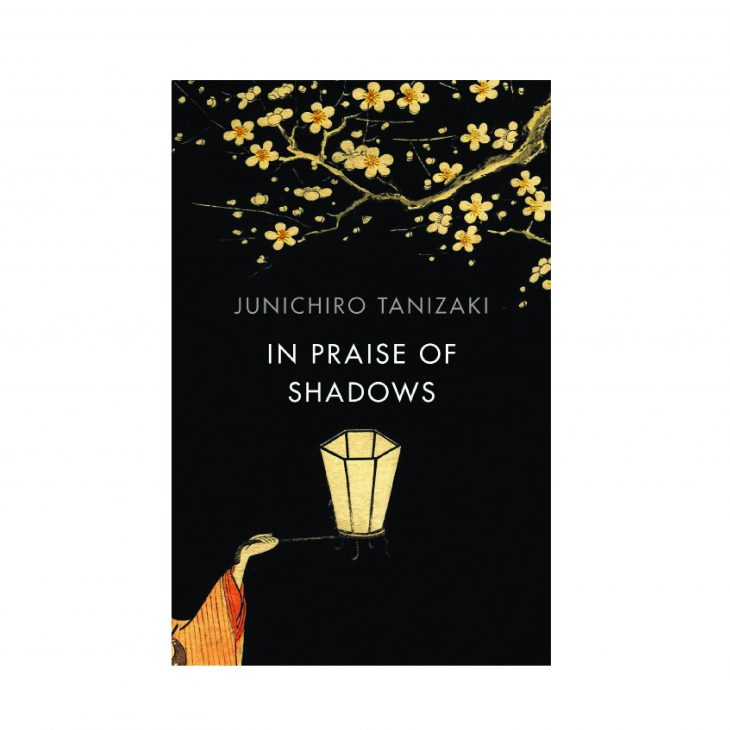 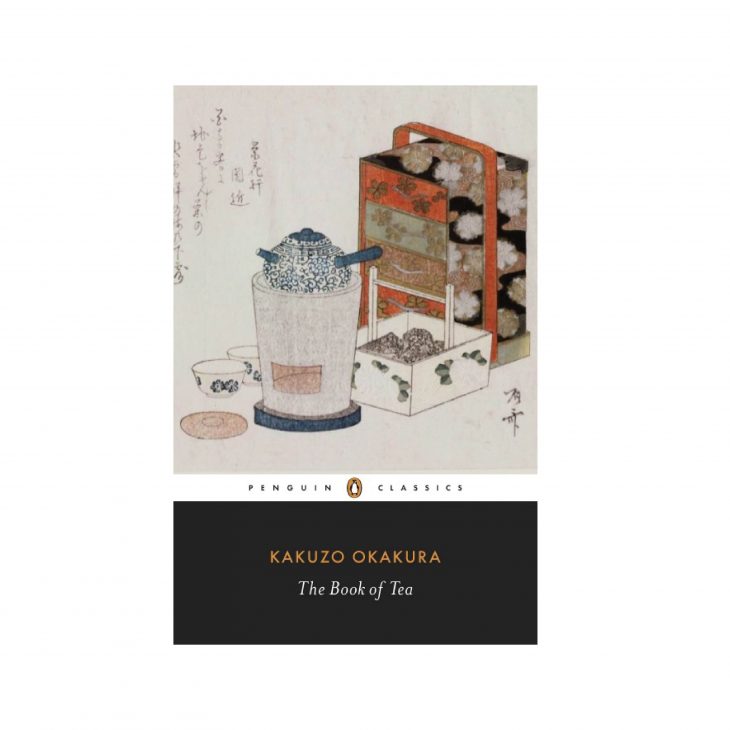 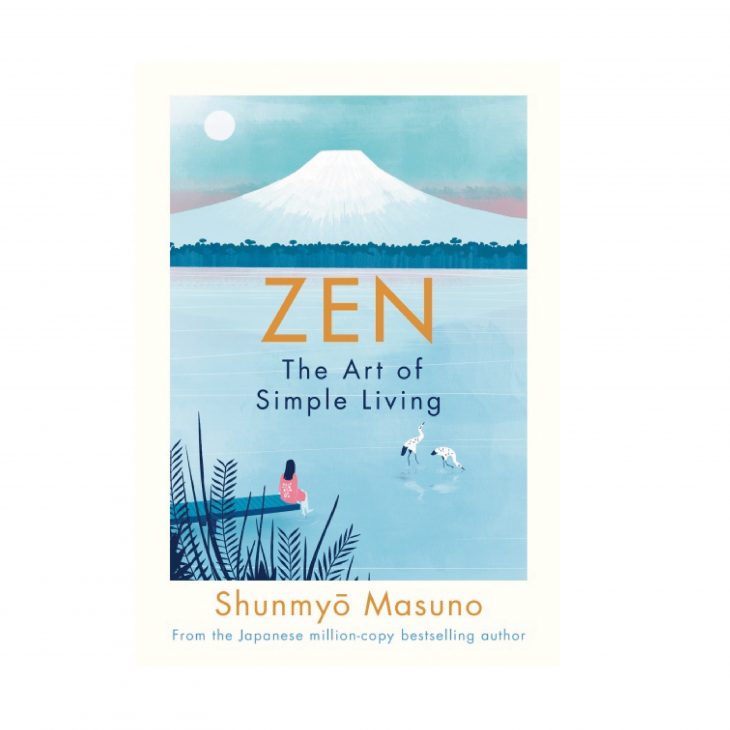 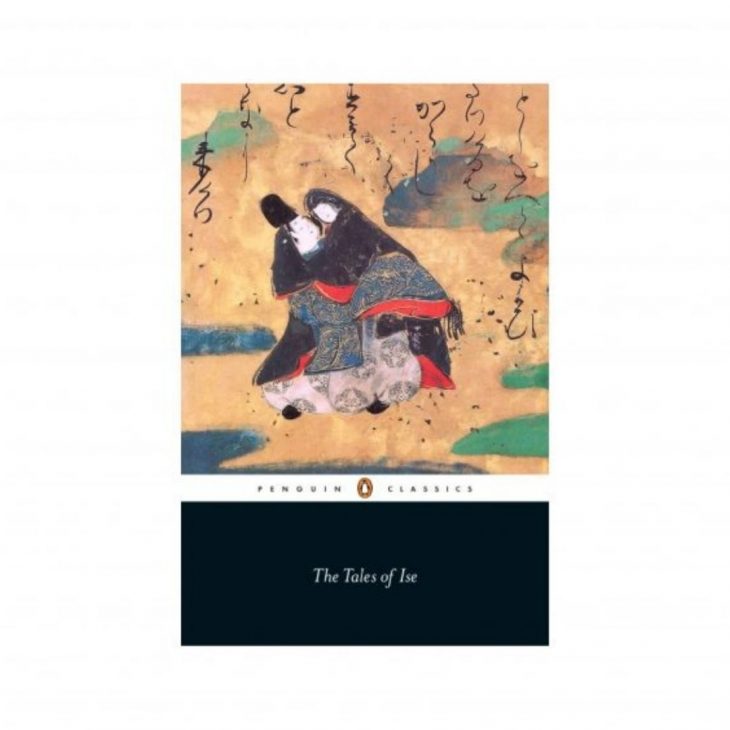 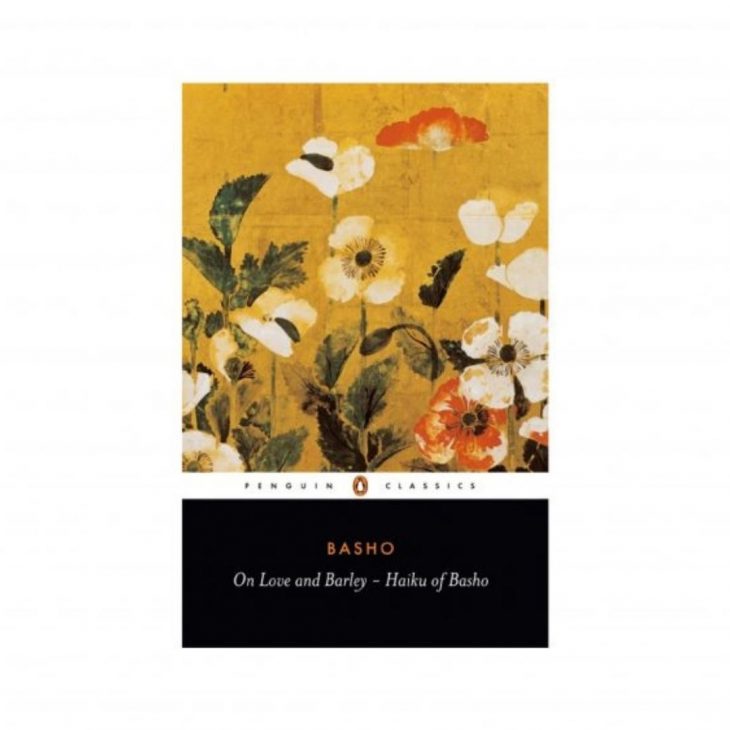